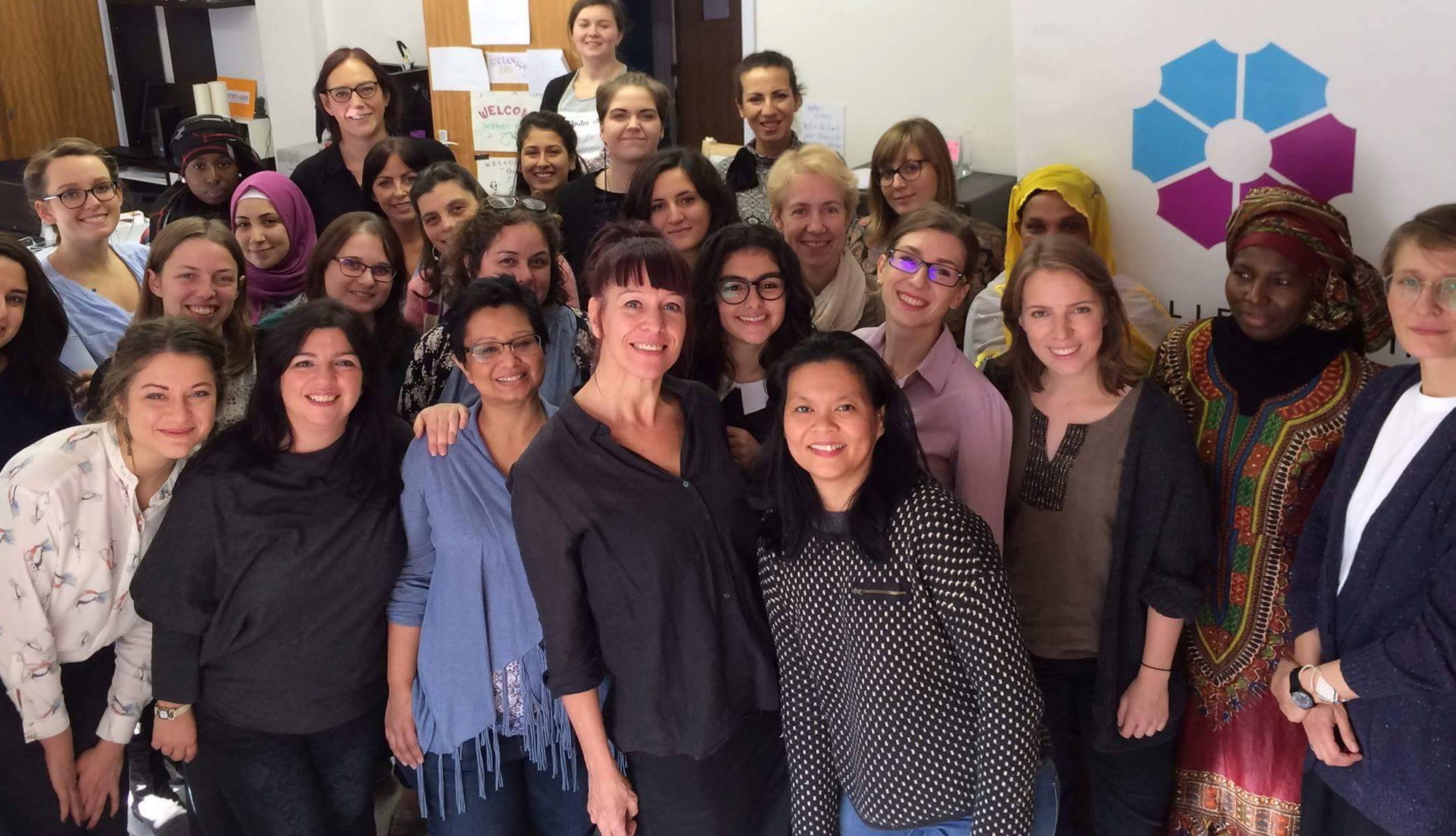 As part of Code Week Europe 2016, on 15-16 October in Brussels, sixty teen and adult women–ranging in age from 15 to 55 and representing upwards of twenty-five nationalities–gathered at the Digital Leadership Institute’s inQube space for a Move It Forward “female digital starters” weekend. Through expert support and hands-on workshops on web development, app coding, the cloud and CRM, participants built and launched their own enterprises in support of women refugees and asylum seekers in Europe. 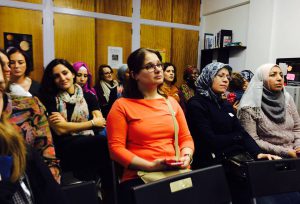 Ms. Anna Zobnina, Chair of the European Network of Migrant Women, who gave a keynote and took part in the event, shared the following: “When extremism and poverty attack women forcing them to flee their home, we should attack extremism and poverty by empowering refugee women to rebuild their dignified lives. And if we want to win, we have to be strategic and use the digital technology to fight violence and discrimination that women on the move face at every step of their journeys.” 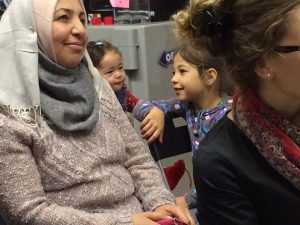 Attendees of the Move It Forward event, twenty-five percent of whom were refugee women from across Europe, enjoyed an entire weekend dedicated to learning digital and entrepreneurial skills taught by DLI and its world-class technology partners, including Amazon Web Services, Onboard CRM and MIT AppInventor for Android. 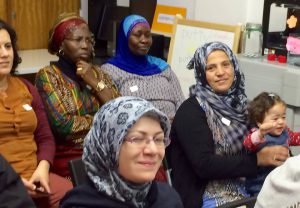 On the final day of the event, the most innovative projects were selected for further incubation at inQube, and recognized later in the week at a European Parliament event hosted by KAGIDER, the Turkish women’s entrepreneurship association.  Recognized projects included:

Ms. Sanem Oktar, KAGIDER President said: “As the largest women’s entrepreneurship network in Turkey, KAGIDER is thrilled to ‘Move It Forward’ for female digital starters. We share the vision of economically empowering women to drive positive change in the world, and of enabling them to use technology to do that. We are therefore excited to showcase the successes of Move It Forward Brussels 2016 and to build on this with Move It Forward Istanbul in 2017.” 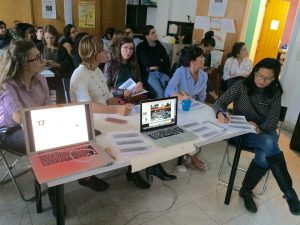 The first Move It Forward weekend took place in January 2016 with support of the Brussels Capital Region. Four of the final projects received expert support from DLI for a period of five months, and several projects are continuing today. To build on its success in Brussels, DLI and its partners are now launching Move It Forward in other cities around the globe.

The two-day Move It Forward event is a flagship of the inQube female digital accelerator, a DLI initiative whose mission is to redress under-representation of women in tech startup.

On 15-16 October, in celebration of Code Week Europe 2016, the Digital Leadership Institute and its partners will organise the second FREE Move It Forward – female digital starters weekend bringing 100 teen and adult women* together from greater Brussels to develop digital projects that support women refugees and asylum-seekers in Europe. This initiative, part of the DLI inQube female digital accelerator, is supported by top technology companies, and youth and women’s networks and communities. Its objective is to give beginner girls and women the skills to drive positive change and enable them to become digital entrepreneurs and leaders.
Participants: If you are a teen or adult woman* interested in building your tech and startup skills for the benefit of women asylum-seekers and refugees in Europe, please apply to attend this FREE event at the following link: http://bit.ly/mifbru16oct
Applications are being accepted on a rolling basis and effort will be made to accommodate everyone who applies.
Supporters: Please see a list of our Move It Forward partners and sponsors below, and kindly contact us if you would like more information on how to support this event. Opportunities exist for Move It Forward volunteers, interpreters, coaches, jury members, content and media partners, prize contributors and sponsors.
*anyone who identifies as a woman

Awards:
Prizes will be awarded for top three projects presented on Sunday afternoon:

Sponsors & Partners:
Thank you to the individuals and organisations who are making this event possib